Inventions are always made by people - never by companies, because the invention is the result of individual mental work. However, the inventors are in most cases employees in the companies, who in the majority of cases act as applicants for the patent application.

Obligation to register for employees

In principle, employed inventors have the obligation to report inventions to the employer immediately after their completion, and to do so in such a complete manner that an assessment of the protectability and exploitation prospects within the company is possible.

In practice, it has proven itself that all employees in general, but especially those working in the development area, are made aware of this obligation to report in an appropriate form. Although the employer has no special information obligations with regard to the legal regulations of the reporting obligation, it is advisable to include a corresponding reference in the employment contract and/or to repeatedly instruct the employees, for example in the context of QM audits.

Utilization or release of a service invention

As soon as an employee has reported an invention, this sets in motion a non-extendable period of four months for the employer to declare the release of the invention if he or she does not want to transfer the invention to the company. If the release is not declared in text form in due time, the invention is automatically considered to be claimed. Of course, the claim can still be explicitly declared, which certainly serves the purpose of clarity. The start of the deadline can be delayed if necessary because the invention disclosure is not complete in terms of content. However, such a deficiency must be pointed out within a shortened period of two months so that the employee has the opportunity to complete the notification.

Obligation to file a patent application

The claiming of a service invention automatically triggers the obligation for the employer to prepare and file a national property right application without delay. This can only be deviated from in special cases, for example if the interest in secrecy prevails, in which case the protectability of the invention is assumed even without a patent office examination procedure.

In principle, there is no obligation to file foreign patent applications. However, the employer must release the rights to the invention to the employee in due time if and to the extent that the property right is abandoned prematurely or, for example, no subsequent applications are to be made abroad. The employee should thereby be given the opportunity to continue the property right at his own expense if necessary.

Remuneration of the inventor

In addition to the principle of calculating the remuneration in relation to the current actual economic advantage, it is also permissible to agree with the employee on a flat-rate remuneration arrangement for the respective invention. This may have the advantage that the administrative effort for an annual calculation of remuneration is not required.

As a rule, disputes about the amount of compensation arise when an employee leaves the company and no compensation regulation has become binding by then. 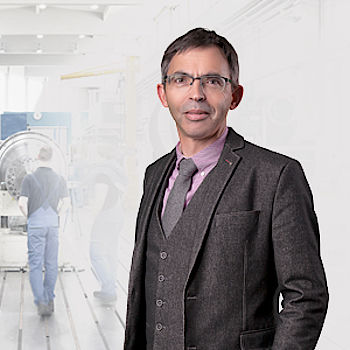 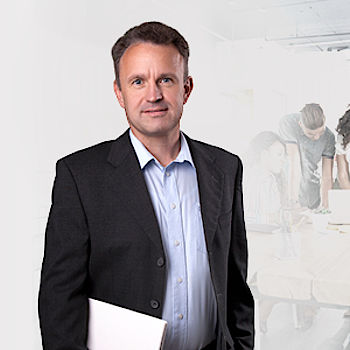